August 7, 2022
About Us
Quality Services You Deserve!


Darryl A Stewart has been in the painting business since 1977. Starting in Las Vegas, Nevada His father was a general contractor and had Darryl work on job sites at a early age. He started in home remodeling learning how to restore homes back to new by learning, drywall, taping and texture. He like the finishing of things to be able to say I DID THAT! He worked while in school on a project of custom homes called Tennis Estates and learning staining and fine finishes. Leaving Las Vegas right out of high school he moved to Lake Tahoe to paint 48 condos on Kings Berry Grade and meet other general contractors and stayed almost 3 years doing custom homes. He met his wife Paula and moved back to Vegas to start a family and work in the fast growing home town. Being a perfectionist he became efficient in operating large crews in the home and the commercial industry. He taught and trained all aspects of painting for Owens Plastering & Painting crews to help keep up with the demand.
Darryl left Vegas to move to Beryl Ut. in 1999 to work in the surrounding areas of Enterprise, St. George, Cedar City, Duck Creek, Brain Head and all other surrounding areas.  His son Darryl W Stewart followed his foot steps becoming  a very hard worker and excellent painter now manages all jobs in Cedar City.  Our main focus is the New Construction of Multifamily and Custom hones.   Ariann Stewart his daughter was in charge of the Chinking Division which since has past away which we miss a lot. All the pictures of chink on cabins are all credited to her great work.

His wife Paula Stewart the Office Manager, all contribute to the success and integrity of the company. 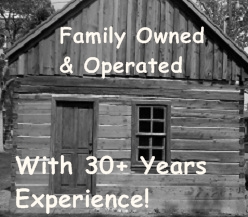 We have been in Southern Utah for over 21 years and we provide service for all the surrounding areas. Beaver, Duck Creek, Kanab and Brian Head are just a start to where we have been. 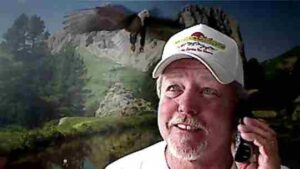 Get A Paint Quote 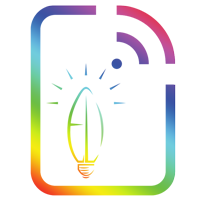